Jiu Jitsu for Men and Women

MatTime® is the premier no-Gi Jiu Jitsu School for men and women in the Sacramento region. As an affiliate of Cassio's Werneck Jiu Jitsu, you'll receive high level instruction in our adult program from Black Belt, Mark Kamizaki. Our goal is to become the best grappling facility in the Sacramento area for kids and adults. MatTime has aligned itself with a highly accomplished and respected Brazilian Jiu Jitsu figure in Cassio Werneck. For those of you who aren't familiar with Cassio or the world of Jiu Jitsu, read more about Cassio below.

ADULT JIU JITSU (16 yrs +)
Brazilian Jiu Jitsu is something that people can participate in from the age of 4yrs, on into their 60's or longer. At MatTime we are offering adult Jiu Jitsu for men and women. We welcome all ages and experience levels. Even if you've never participated in Jiu Jitsu or martial arts or have previous injuries that have prevented you from doing some things you've wanted to do, Jiu Jitsu is something that can help you get in shape, build strength and provide a proven line of self defense. As an official Cassio Werneck School, our doors are open to all individuals regardless of age or experience. There are many benefits to taking up Jiu Jitsu - here are a few to consider: 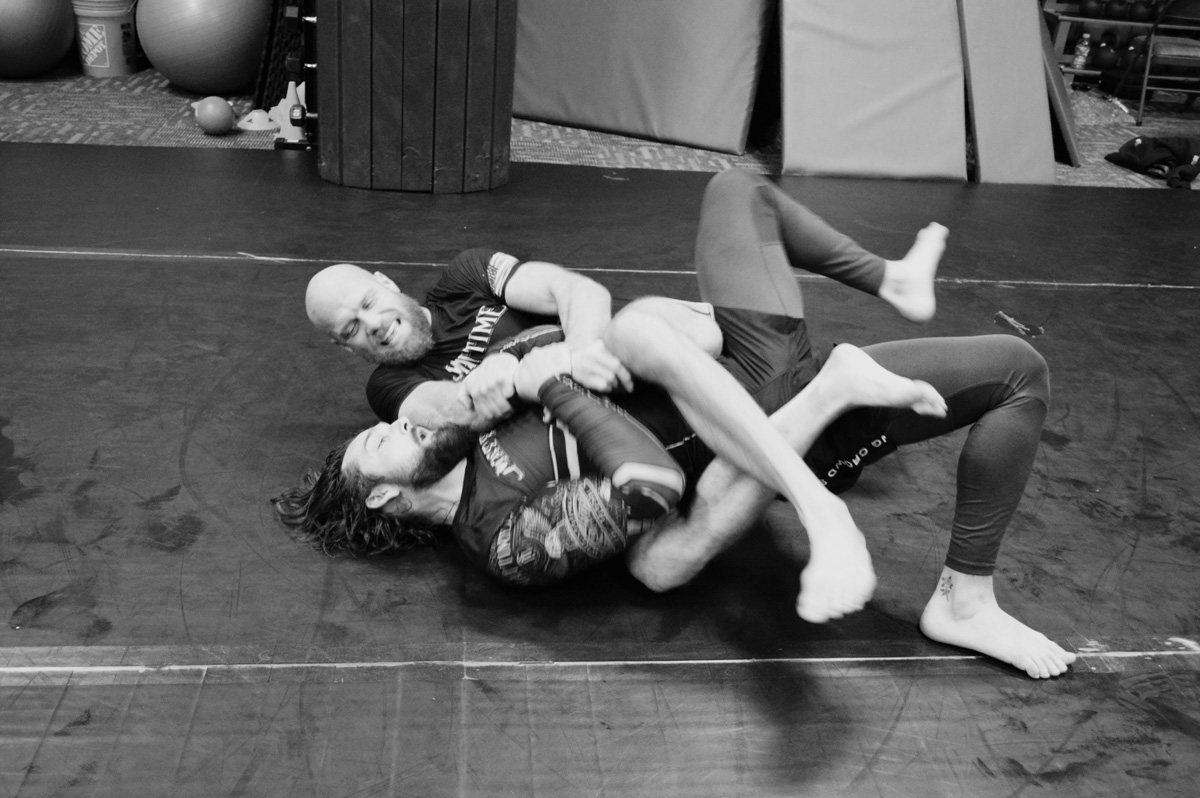 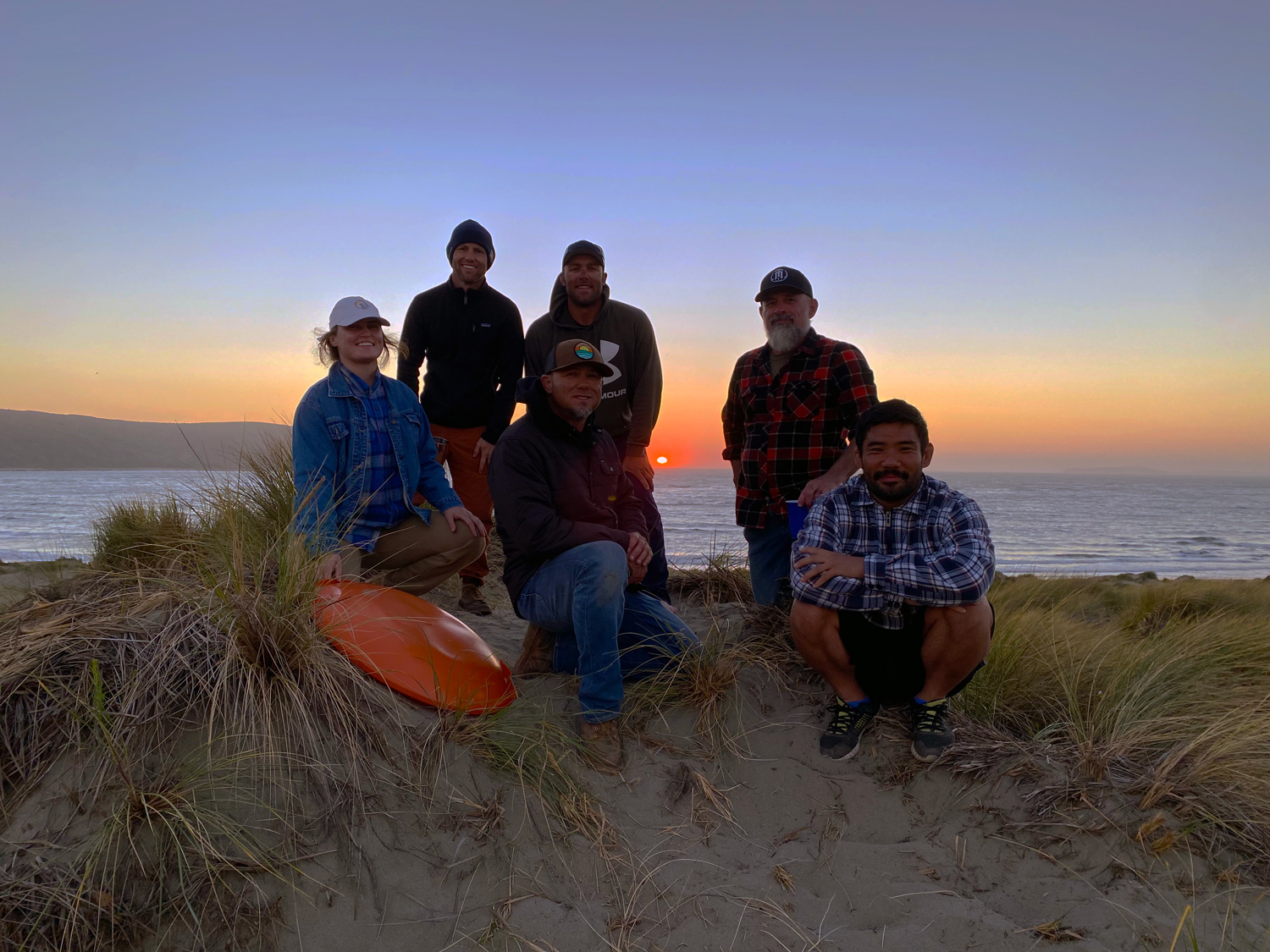 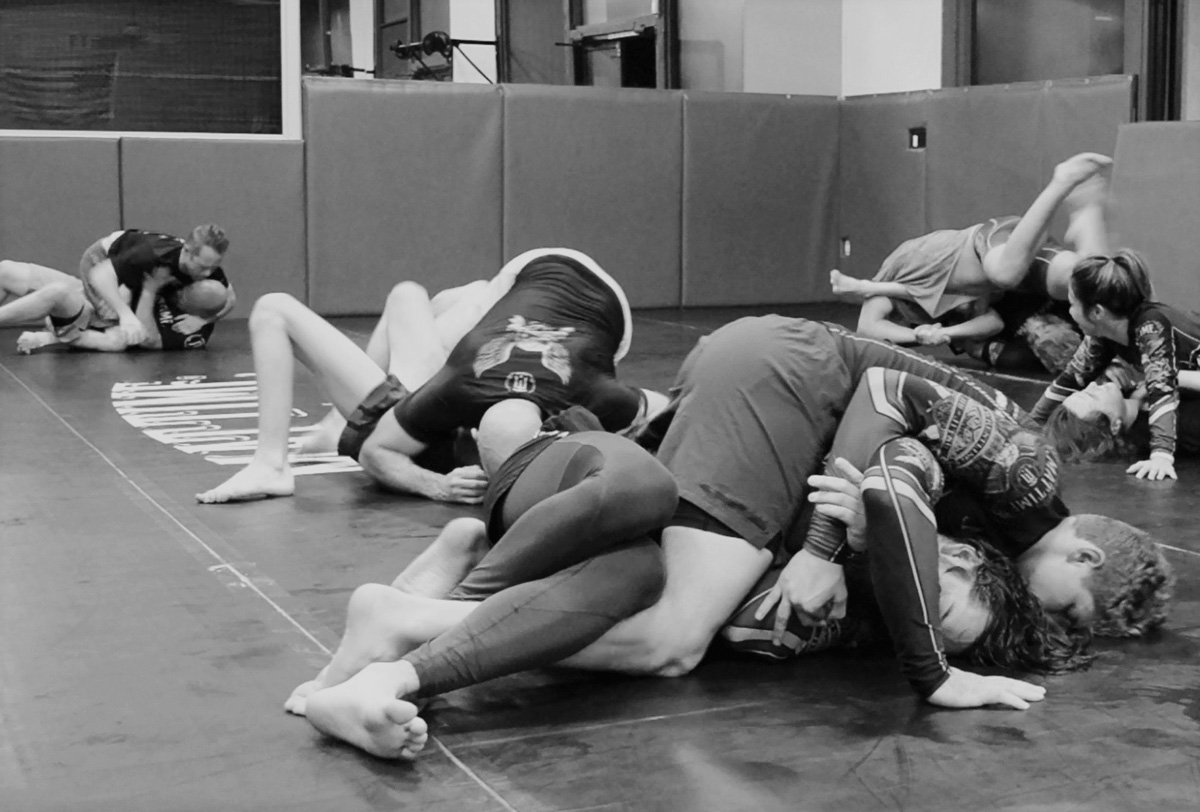 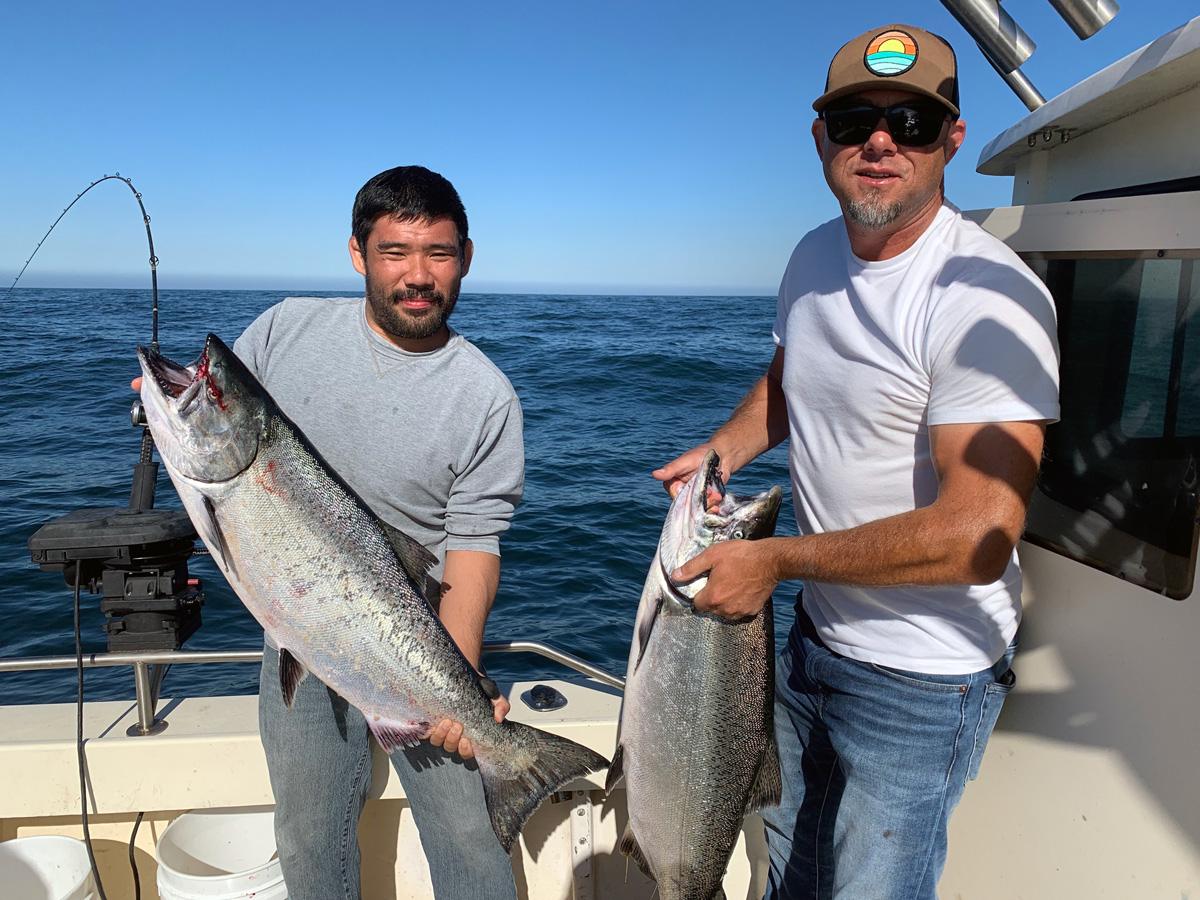 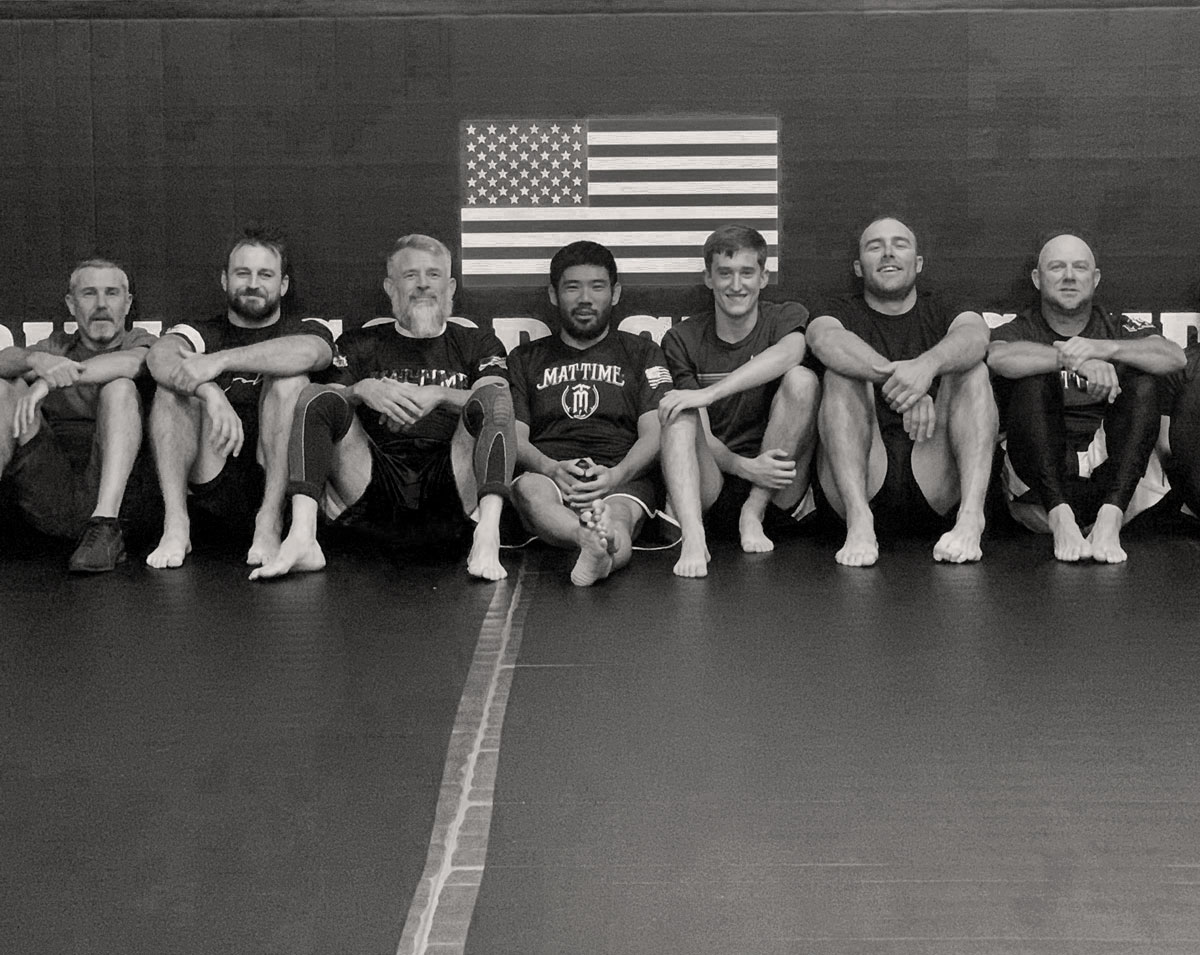 Jiu Jitsu is a combat sport that focuses on grappling and ground fighting. Jiu Jitsu embraces and demonstrates the concept that a smaller, weaker person can not only defend themselves against a bigger, stronger opponent using proper technique and leverage but also disable them by applying joint-locks and choke holds. When combined with a stand-up art (boxing, kick-boxing, Muay Thai) and wrestling it completes full-circle level of self defense that we see exhibited today in the Ultimate Fighting Championship. Many of the fighters we see today started their journey in Jiu Jitsu including, but not limited to: BJ Penn, Nate and Nick Diaz, Tony Ferguson, Fabrício Werdum, Brian Ortega, Ronaldo ‘Jacare’ Souza, Damian Maia, Charles Oliveira and of course anyone with the last name of Gracie.

The roots of Jiu Jitsu are from Japan, specifically Judo ground fighting (newaza) that eventually made it’s way to Brazil. The sport has since morphed into the art that it is today by way of Carlos and Helio Gracie, who, along with Luiz França and Oswaldo Fadda founded the martial art of Brazilian Jiu Jitsu.

At MatTime, we believe in raising kids without a silver spoon and getting back to an older, harder work ethic to raise our kids by. MatTime is a place where kids (and adults) get to put down their devices, games and phones and make their bodies and minds stronger in a challenging environment while learning to respect others . Though the roots of MatTime are in wrestling, we have tremendous respect for Brazilian Jiu Jitsu and we believe that - when fused correctly - both wrestlers and grapplers can better their game by learning from the other.

Both classes (Kids and Adults) will be taught by Mark Kamizaki - a Black Belt under World Champion Cassio Werneck. We look forward to serving Loomis and the surrounding areas including Auburn, Penryn, Newcastle and Rocklin! 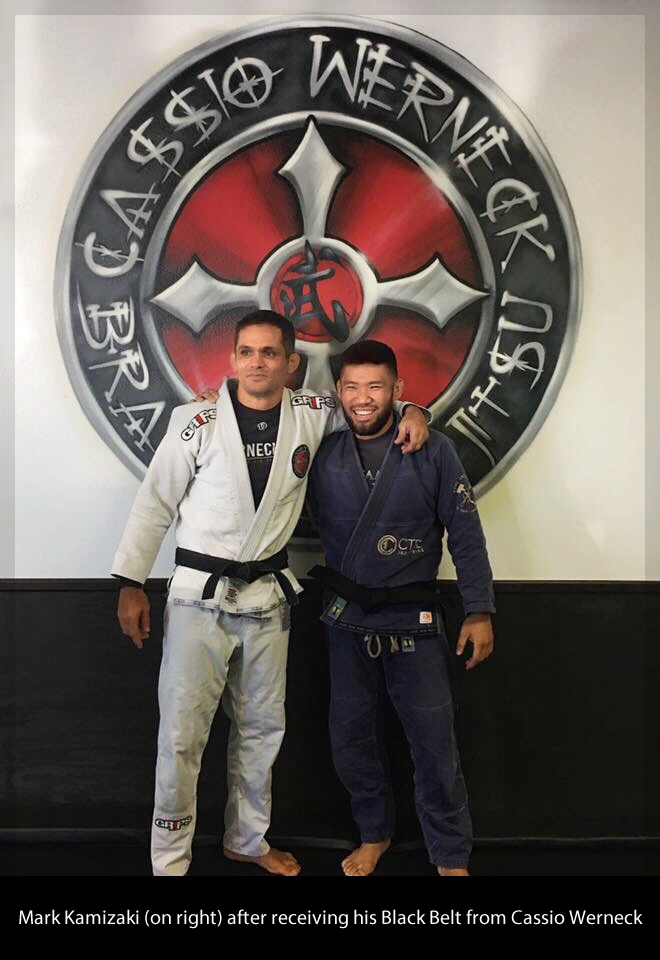