Quincey started wrestling in his junior year at Lincoln High School in San Diego and placed seventh in the CIF State Tournament as a senior - in only his 2nd year of wrestling! Quincey attended San Diego State where he was a NCAA Division 1 All-American in 1992. He transferred to the University of Oklahoma and placed second in the NCAA Division 1 Championships for the Sooners. Quincey continued his wrestling career after college in international Greco-Roman wrestling and represented the USA at the 1998 World Greco-Roman Championships. Quincey placed eighth in the Greco-Roman World Championships in 1999 and was a silver medalist at the 1999 Pan American Games. Most notably, Quincey represented the United States as a member of the Olympic Wrestling Team at the 2000 Games in Sydney, Australia. More recently Quincey was inducted to the California Wrestling Hall of Fame in 2015.

Check out Quincey's win against Dan Henderson at the 2000 Senior Nationals. 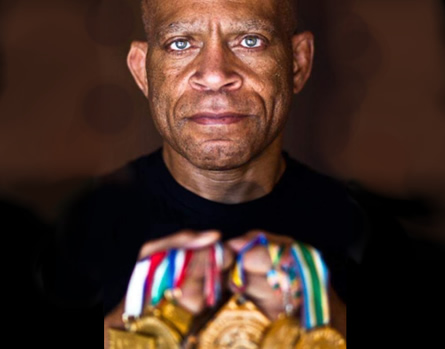 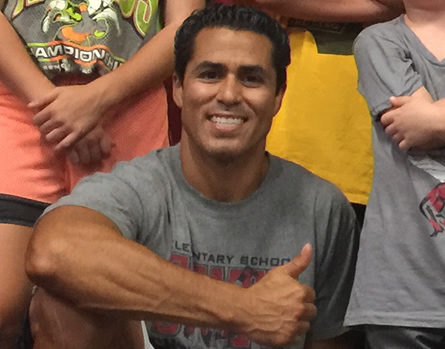 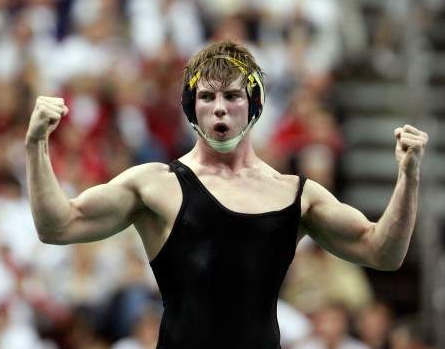 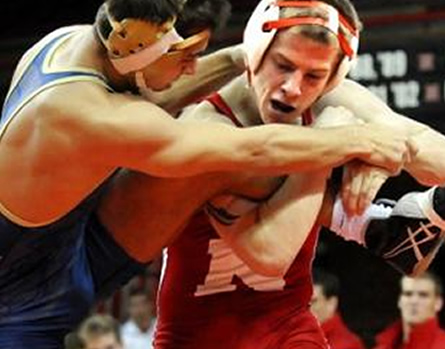 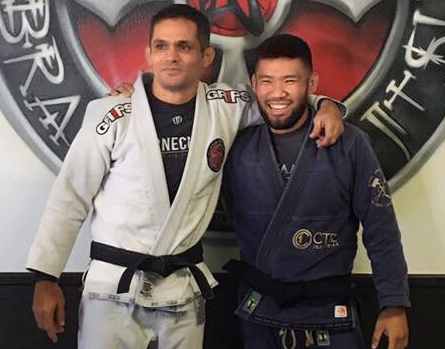